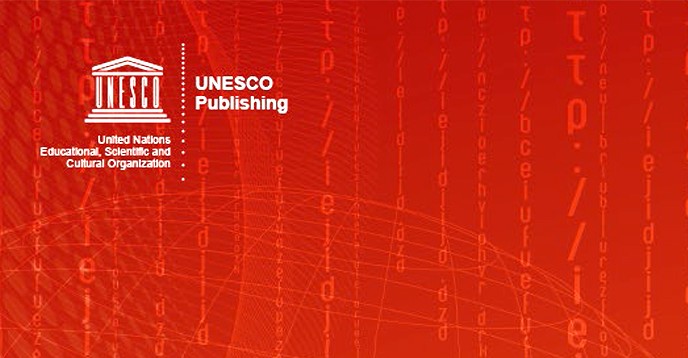 UNESCO presented its new publication “Countering Online Hate Speech” during the conference on Youth and the Internet: Fighting Radicalization and Extremism held in UNESCO Paris Headquarters on 16 and 17 June 2015. This publication is part of the ongoing UNESCO Series on Internet Freedom.

The study has been developed in cooperation with the Programme in Comparative Media Law and Policy (PCMLP) at the University of Oxford. It provides a global overview of the dynamics characterizing hate speech online and some of the measures that have been adopted to counteract and mitigate it, highlighting good practices that have emerged at the local and global levels. While the study offers a comprehensive analysis of the international, regional and national normative frameworks developed to address hate speech online, and their repercussions for freedom of expression, it places particular emphasis on social and non-regulatory mechanisms that can help to counter the production, dissemination and impact of hateful messages online.

Four main areas of tension arising between the international standards aimed to regulate freedom of expression and the obligations of states and societies to counter or limit hate speech are addressed in the study. It analyses, first, the definition of the hate speech; second, the jurisdiction of the national governments and the role of transnational companies; third, the character of hate speech online and its relation to offline speech and action; and fourth, it identifies a variety of methods that have been used to address specific and contextual problems.

The study focuses on four types of initiatives that have been launched to counteract the emergence and/or the spreading of hateful messages: i) research efforts to monitor how hate speech online emerges and spreads, developing early warning systems and methods to distinguish among different typologies of speech acts; ii) coordinated actions by members of the civil society seeking to create national and international coalitions to address emergent threats connecting online hatred and violence offline; iii) initiatives to encourage social networking platforms and Internet Service Providers to play a more robust role in actively responding to hate speech online; and iv) media literacy campaigns and initiatives aimed at preparing users to interpret and react to hateful messages. Building on these cases the study provided for a set of recommendations that can be adopted by a variety of stakeholders to develop practical and tailored responses.

The roots of the study lie in UNESCO’s fulfilment of Resolution 52 of its 37th General Conference in November 2013, as agreed by the Organization’s 195 Member States. This resolution called for a comprehensive and consultative multi-stakeholder study, within the mandate of UNESCO, on Internet-related issues of access to information and knowledge, freedom of expression, privacy, and the ethical dimensions of the Information Society.

The research into hate speech served as a contribution towards the wider study.